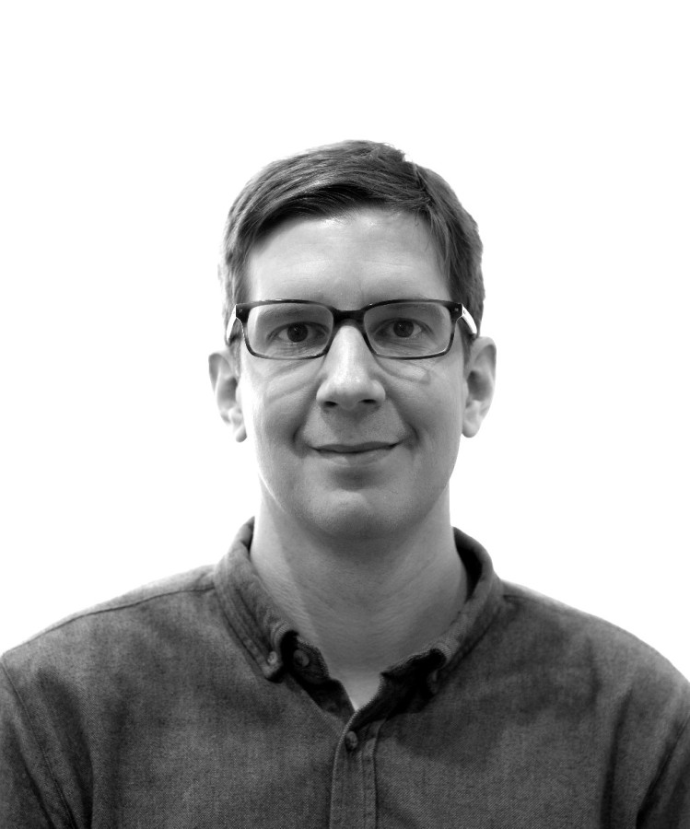 A memestream is coming: Quibi will flop and TikTok shows the way

The streaming wars between Netflix et al. continues to escalate as numerous media conglomerates charge into the arena this year[1]. Each will throw billions of dollars at original programming and popular licensed content to convince consumers their brand of television deserves an app installation and a monthly subscription. Television fans will continue to revel in the overwhelming selection of high quality content, but there’s only so much television any one person can watch and thus only so many subscriptions to go around. Perfectly fine yet expensive television shows will go unwatched, funds will exhaust, networks will fail, and eventually a shortlist of rejoiceful winners will emerge.

Though, the winners should not feel too safe or excited. In this a la carte world, customers now have the ability to pause or cancel a subscription at any time; a possibility previously unavailable with the handcuffs of all or nothing cable subscriptions. Now the television industry will start to look a bit more like the movie and game industry. Produce consistent high risk low reward hits or face replacement.

Aggressively entering the streaming market despite the fierce competition and inevitable industry bloodletting makes a lot of sense for the likes of NBC and CBS. It’s either win market share or start the inevitable slide to irrelevancy. However, taking a look around and deciding now is the time to enter the market as a newcomer seems a bit reckless. This is a high risk play for where winning means jumping on the treadmill of throwing billions of dollars trying to produce hits to maybe get some low multiple of those billions back. Not quite the typical return you seek when entering a crowded and expensive market.

This has, with befuddlement of much of the Internet, not deterred Quibi. In early April, Quibi will unleash their hypothesis onto the streaming world. The opportunity, as Quibi sees it, is creating a plethora of short but high quality content to fill in the small gaps in peoples’ days. You might not want to commit to a full episode of Game of Thrones when riding the subway to work or settling down to bed, but perhaps a ten minute movie-like tale by the likes of Spielberg will hit the spot. And in line with all the hip things kids use nowadays, Quibi will tailor their content specifically for smartphones. As Quibi co-founder Katzenberg quotes “You have 2.5 billion people walking around with these televisions in their pocket. They’re already watching a billion hours of content every day. I just know it’s going to work.”

Netflix has outright said on an earnings call their biggest threat is not another streaming service but rather looks more like Fortnite[2]. In other words, a consumer choosing to spend their valuable screen time on an activity other than watching streaming content is more fierce competition than yet another television content producer. So not only do all the competitors in the streaming wars need to survive one another, they need to take on a much broader set of smartphone whizbangs eating away into precious screen time.

This is where Quibi has the opportunity completely wrong. Consumers are already aggressively choosing screen time activities like Fortnite, YouTube, Instagram, and Facebook over watching Netflix et al. They aren’t choosing those activities because there is a dearth of high quality movie-like content at just the right length. They are choosing those activities because they outright prefer them much of the time. When consumers choose Netflix et al, it’s because the long form high quality content fits their mood. People don’t want Netflix but shorter, especially at $7.99 a month.

In the end, the niche Quibi is trying to fill is going to be too small. It’s hard to beat Netflix et al when you pay similar dollars for less content. And it’s hard to beat free for the nearly unlimited short form content already out there. There’s just not enough consumer dollars to support Quibi’s model[3].

If you are looking to make a true splash in the streaming wars, you should instead be paying attention to TikTok.

Just over a year ago, I found myself perusing the “Just Chatting” section of Twitch to check out the new weird of the Internet[4]. The most popular channel at the moment? A teenager sitting idly watching TikTok videos while occasionally chuckling or throwing out a comment. There were nearly 2,000 other people watching this with me. As TikTok slowly eats the meme world and our attention, this confusing TikTok experience has stuck with me. Why were so many people watching some else watch TikTok?

TikTok currently delivers memes at an unrelenting rate, but the platform lacks a personality and shared experience. Put an attractive face and running commentary next to a TikTok feed and a memestream is born. Cheap to produce, engaging to watch, and unlimited content. All the streaming companies pouring billions of dollars into the streaming wars will look a bit foolish to not have seen it coming. Especially Quibi.

[3] I could see a world where Quibi pivots extremely quickly into low production cost content like reality TV. Think Top Chef but 10 minutes long. That might work.[/f]

[4] I’m waiting for the day when Twitch accepts “Just Chatting” is the direction to take their platform. Ironic given their origins as Justin.tv.[/f]